“Panamanian officials truly went above and beyond in helping our team members transit their country and to facilitate their return home and for that we are very grateful.  We would like to express our most sincere appreciation and thanks to many government agencies, local maritime partners and private operators for their role in making this cross-country transfer happen. Efforts like this reinforce the benefits strong partnerships play in maritime operations and safety,” said Christine Duffy, president of Carnival Cruise Line. 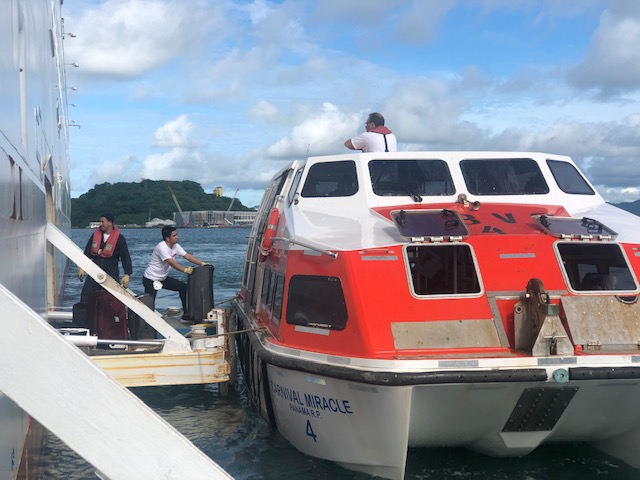 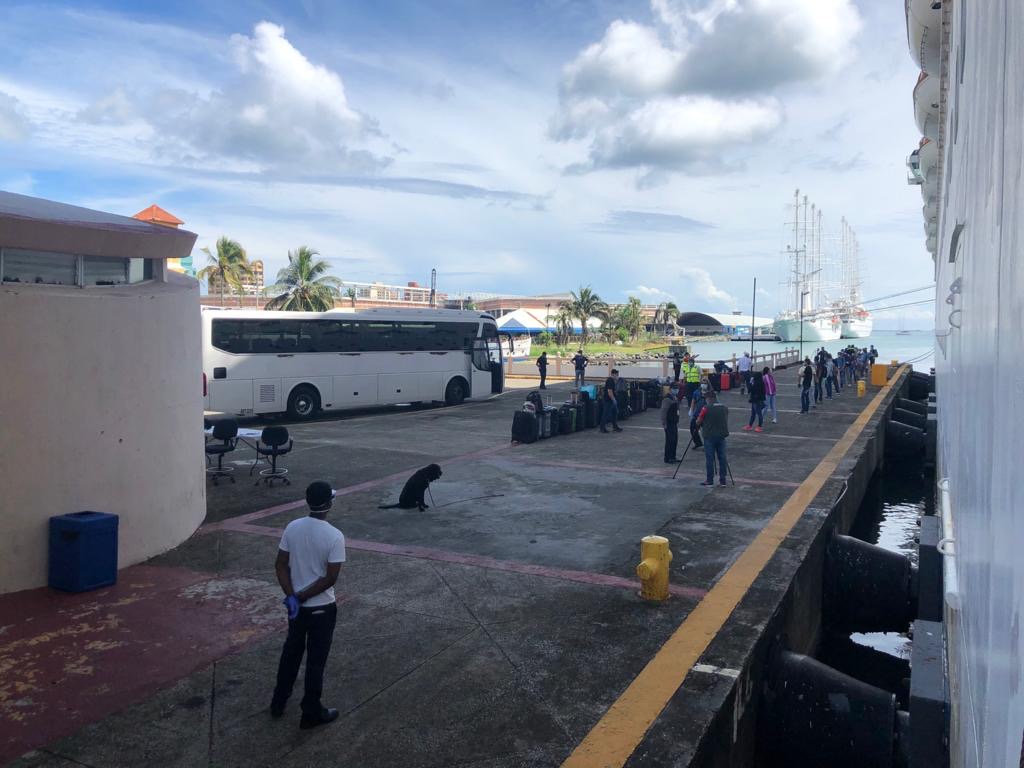 As of this week, Carnival Cruise Line has repatriated nearly 20,000 team members from its 27 ships and expects to complete the work of getting more than 26,000 crew members home to more than 100 nations over the coming weeks.