Christine Duffy, president of Carnival Cruise Line, will serve on the selection committee of the MISS UNIVERSE Competition which takes place this Sunday, May 16, in Hollywood, Fla., and airs live on A&E’s FYI broadcast channel and Telemundo.

As president of Carnival, Duffy oversees the overall operations of the company long known as “America’s cruise line” which operates from 14 U.S. homeports, as well as Australia, carrying nearly six million guests annually on relaxing vacations to beautiful destinations worldwide.

She will be part of an all-female panel of eight judges who will determine who among 90 international contestants will earn the coveted title of MISS UNIVERSE, a global, inclusive organization that celebrates women of all cultures and backgrounds and empowers them to realize their goals through experiences that build self-confidence and create opportunities for success.

During the broadcast, Duffy will present a MISS UNIVERSE contestant with the “Spirit of Carnival” award for representing the company’s values of fun, friendship, diversity and inclusion.

“Serving as a Miss Universe judge is not only a tremendous honor but a wonderful way to celebrate the accomplishments of so many smart and inspiring women from around the world.  There’s a synergy between Carnival and MISS UNIVERSE as our ships are filled with smiling, friendly faces from around the world,” said Duffy, who leads a diverse workforce of 40,000 shipboard and shoreside employees from more than 120 countries.  “It is also my privilege to present the ‘Spirit of Carnival’ award to a contestant who is a role model and shares our values of making others feel welcomed, valued and respected.”

An immensely global television event with an estimated audience of 500 million viewers, MISS UNIVERSE will be broadcast live in the U.S. on Sunday, May 16, at 8 p.m. EDT on A&E’s FYI broadcast channel and Telemundo. Carnival Cruise Line fans are encouraged to tune in to see Duffy present the “Spirit of Carnival” award.

Additional information on Miss Universe is available at https://www.missuniverse.com 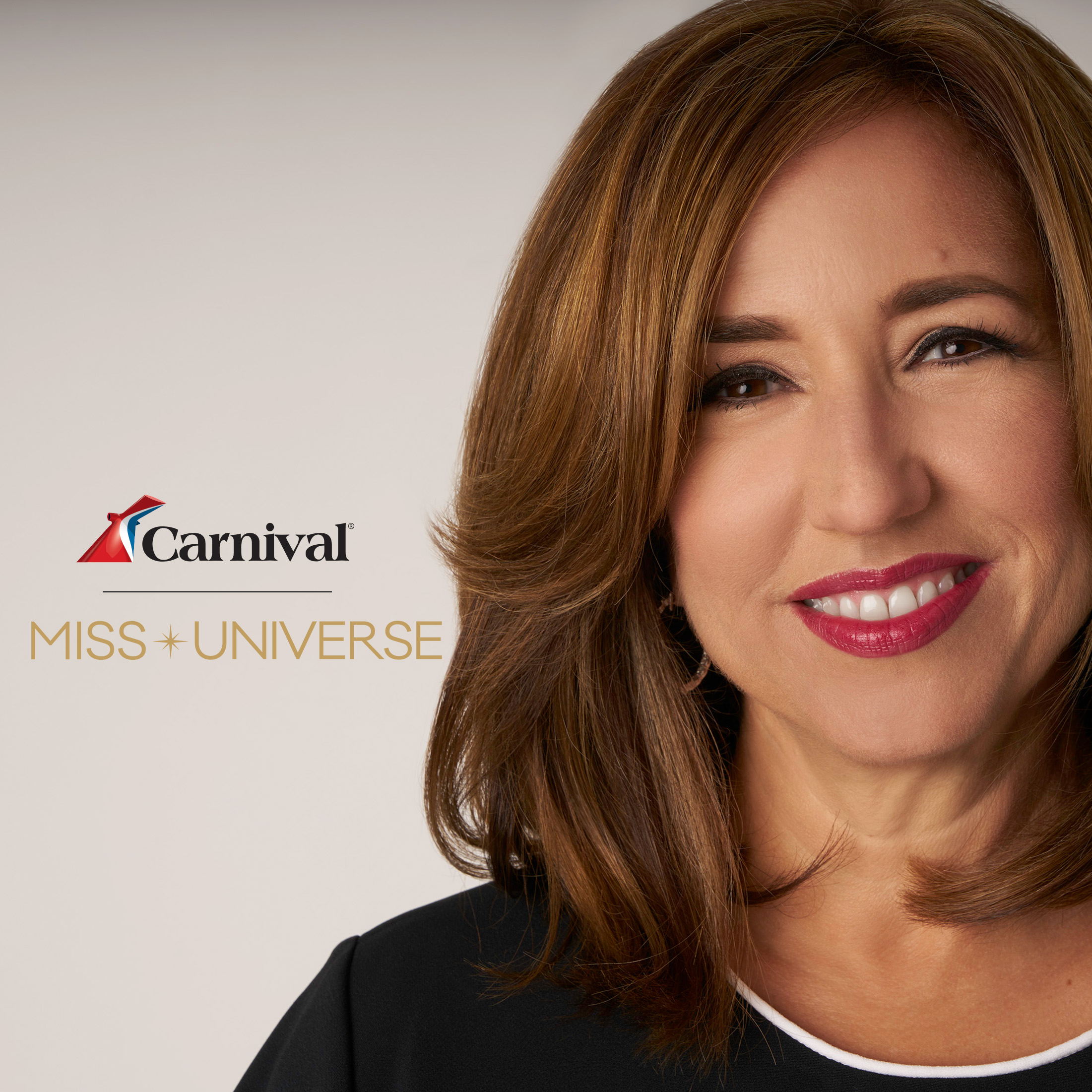