Carnival Cruise Line is the most successful cruise line in the world, carrying more passengers than any other. 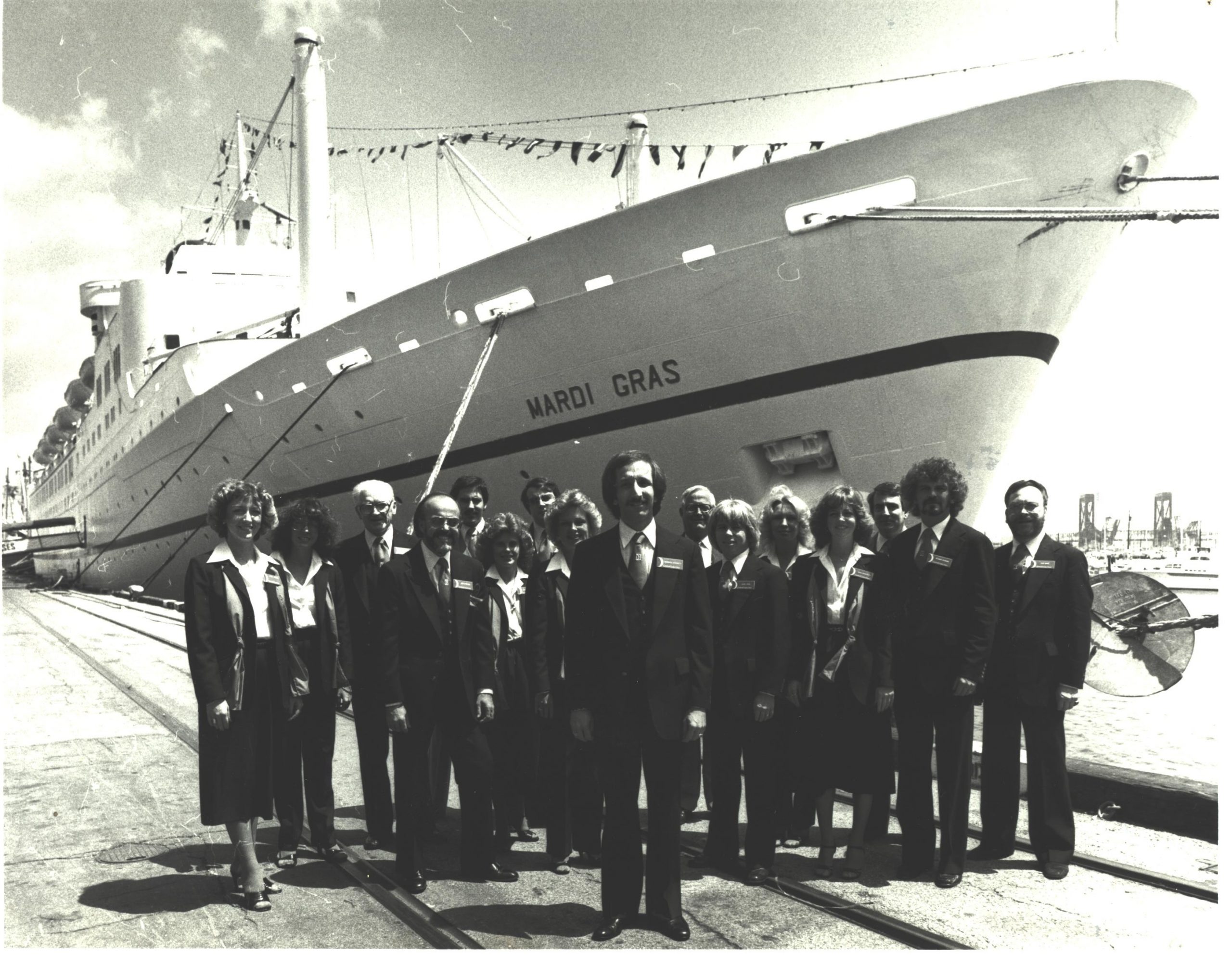 But the Carnival of today is a vastly different company than the one started from humble beginnings more than four decades ago. Carnival was launched with a converted transatlantic ocean liner and a dream of entrepreneur Ted Arison, a pioneer in the modern-day cruise industry who set out to realize his vision of making a vacation experience once reserved for the very rich accessible to the average person.

The rest, as they say, is history. 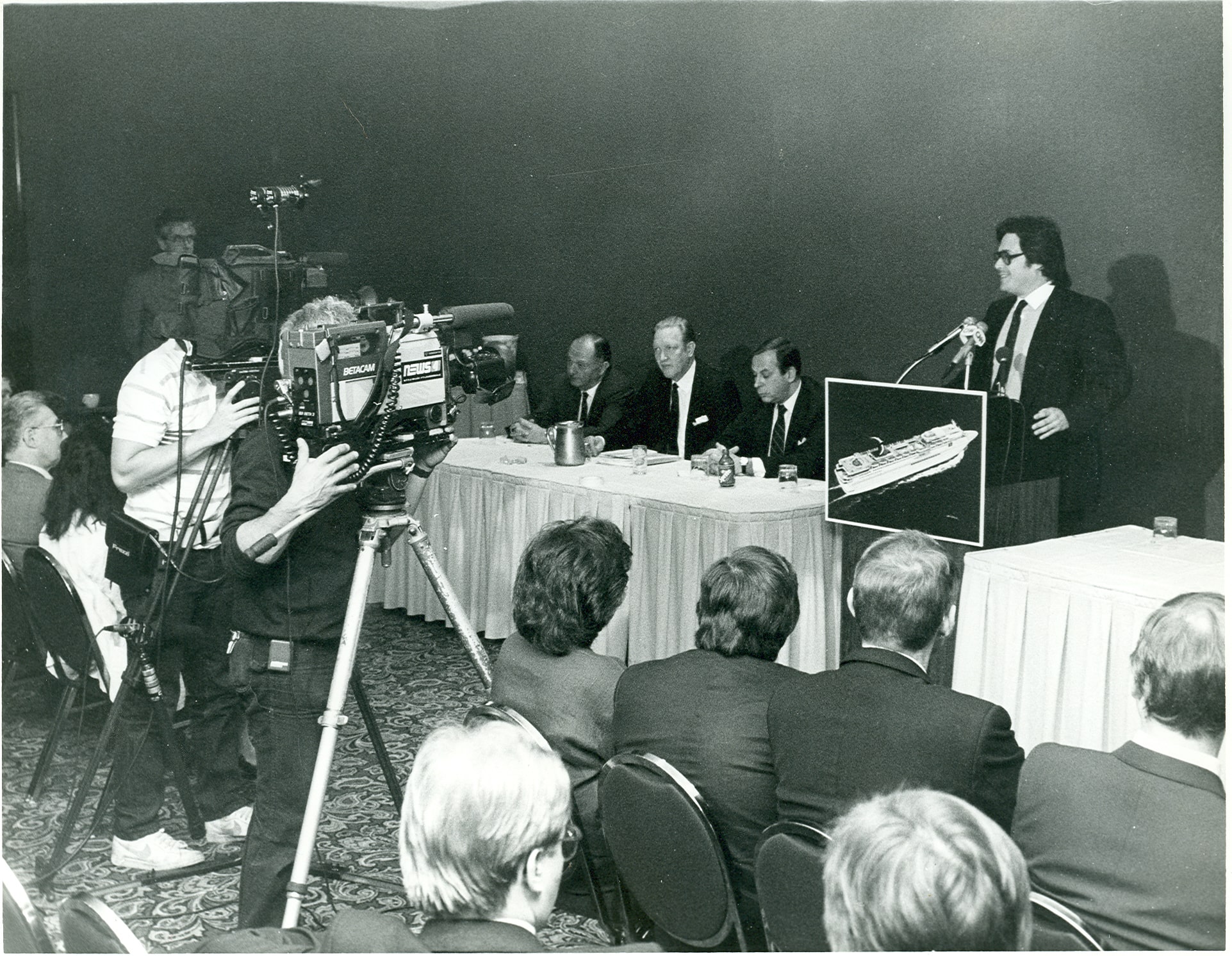 THROUGH THE YEARS . . .
1972 – Maiden voyage of Carnival’s first ship, the TSS Mardi Gras, which runs aground on sandbar outside the Port of Miami 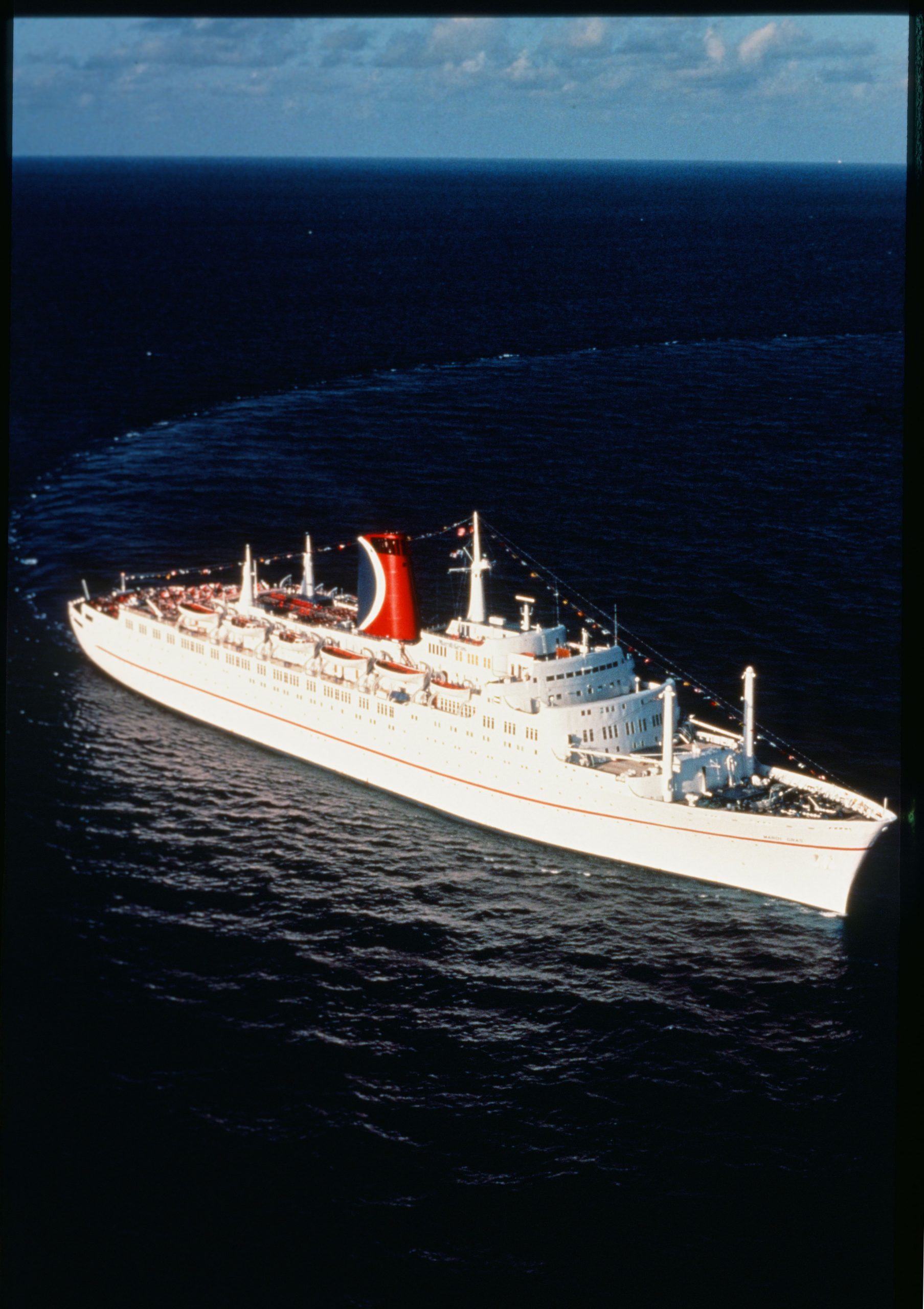 1975 – Carnival purchases Empress of Britain, enters service as the TSS Carnivale
1978 – The Festivale, formerly the S.A. Vaal, undergoes $30 million refurbishment, begins service for Carnival as the largest and fastest vessel sailing from Miami to the Caribbean 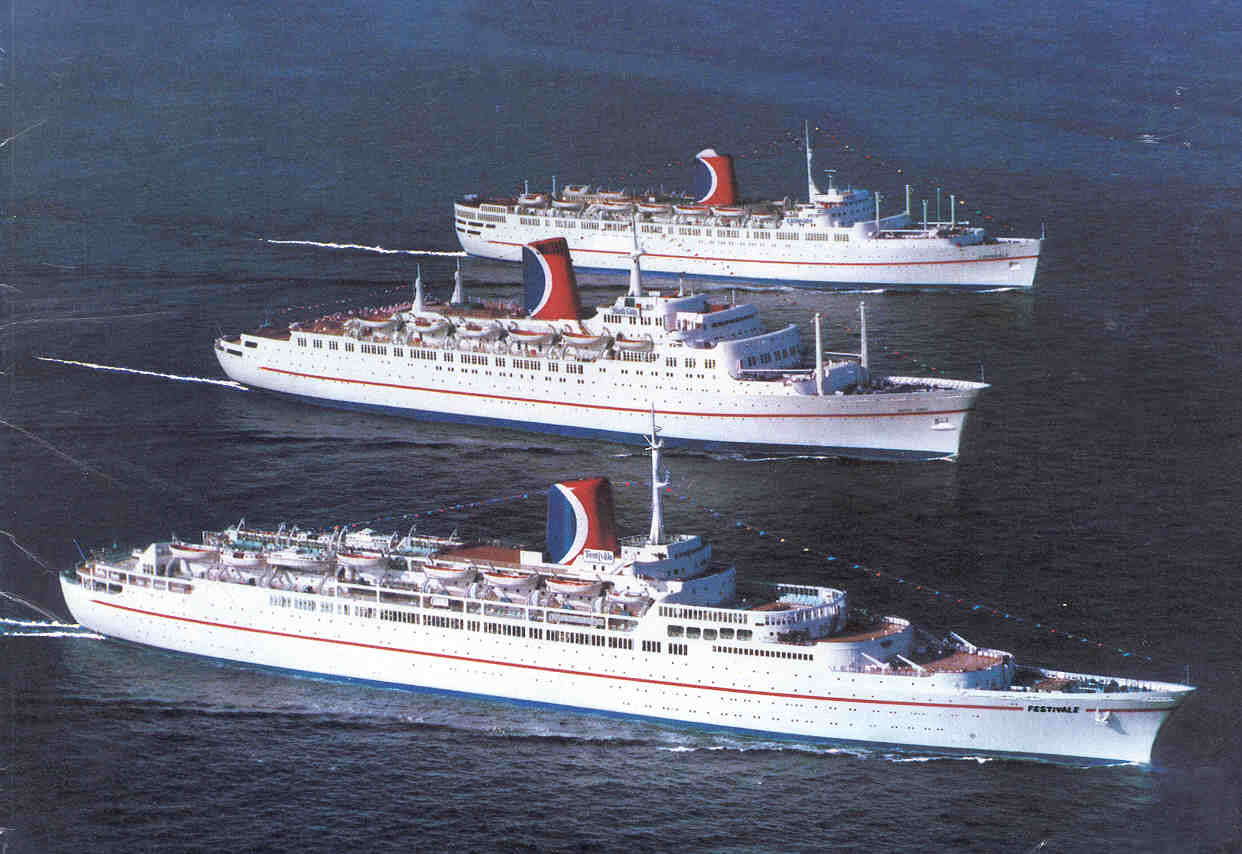 1982 – Debut of the Tropicale, the first new cruise ship the cruise industry has seen in many years; ship marks the beginning of an industry-wide multi-billion-dollar shipbuilding boom
1984 – Carnival becomes first cruise line to advertise on network T.V. with the premiere of new advertising campaign starring company spokesperson Kathie Lee Gifford (then Johnson) 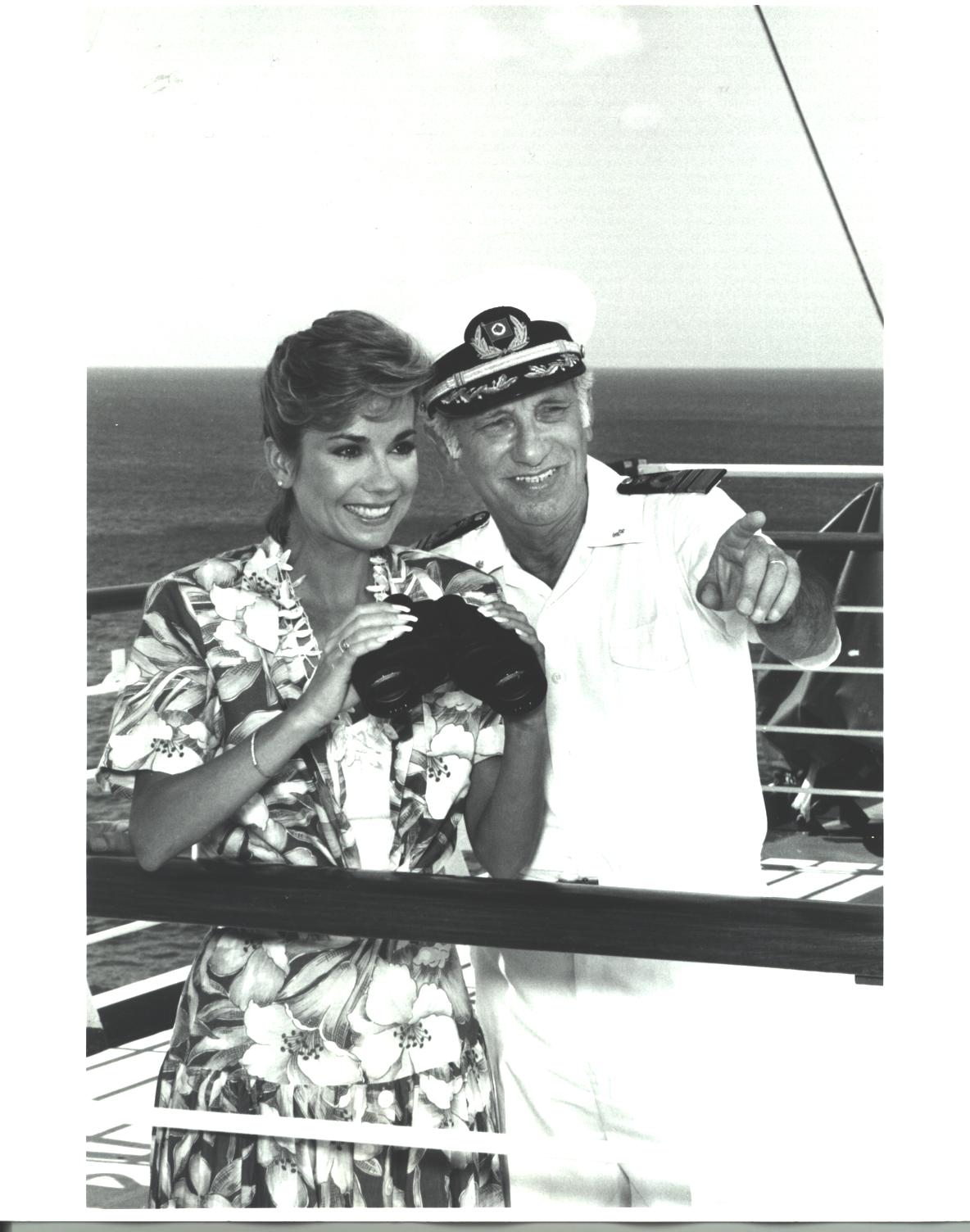 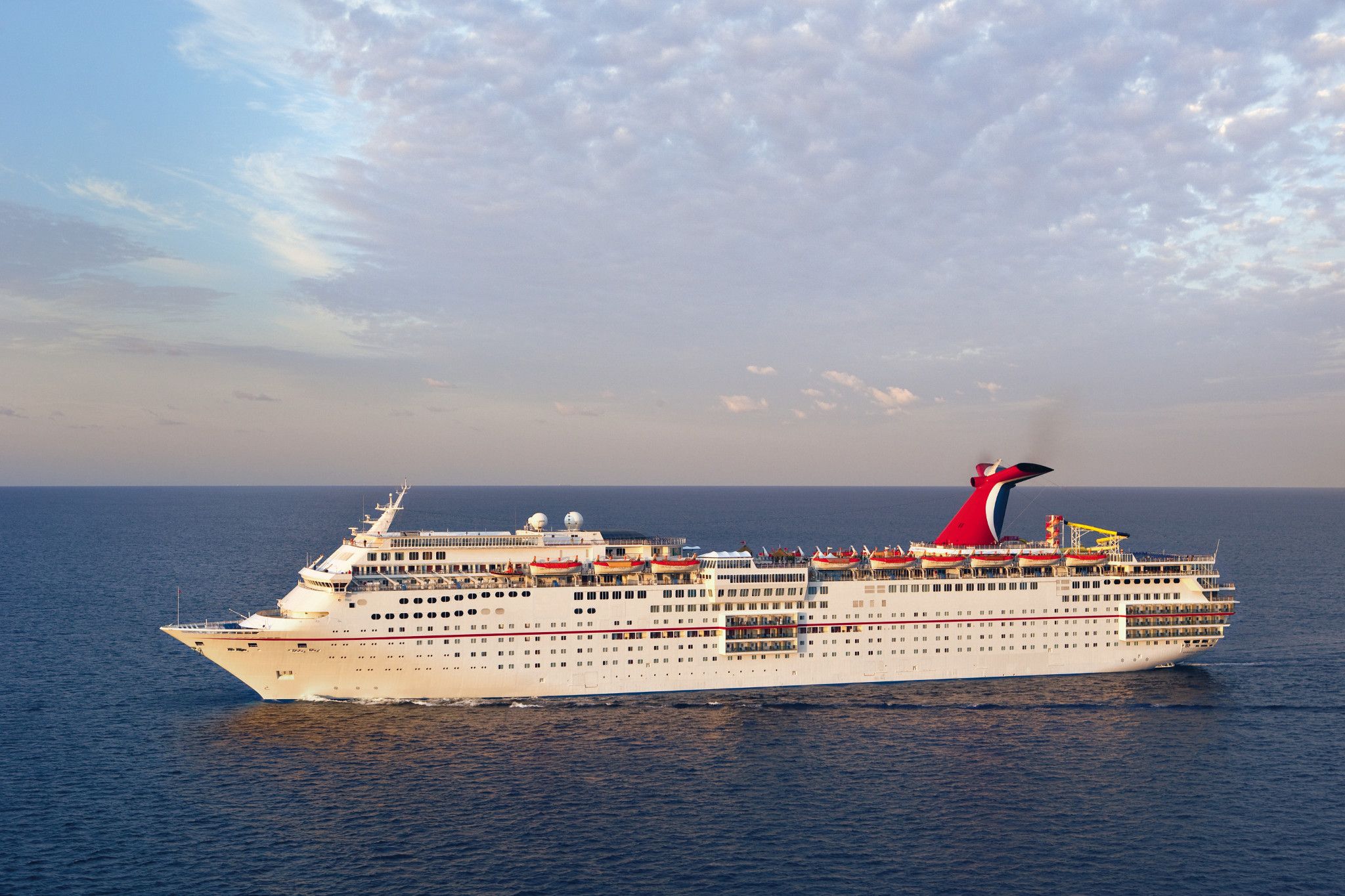 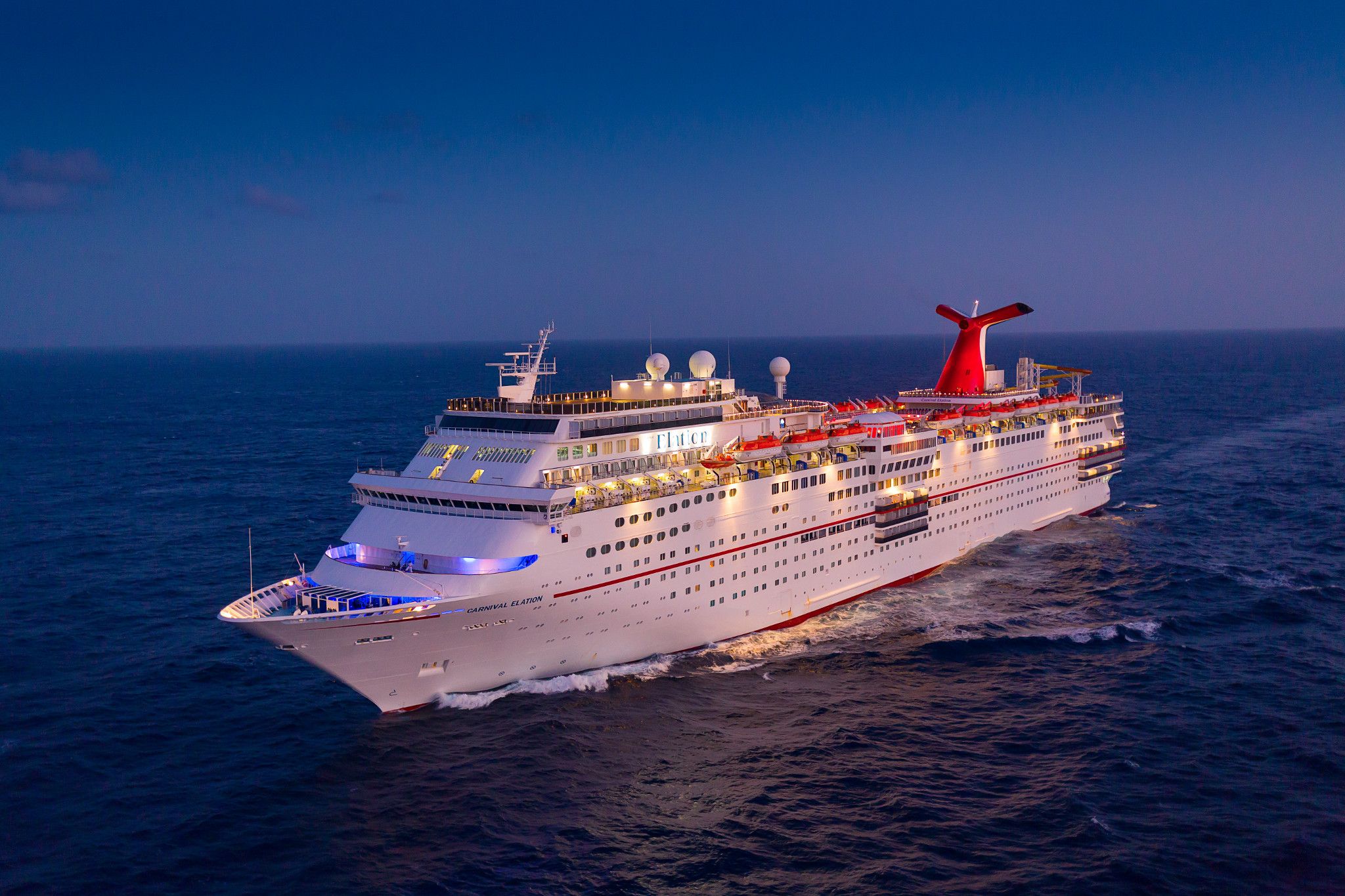 1998 – The eighth and last in the “Fantasy-class” series, Carnival Paradise, enters service
1999 – Debut of the 102,000-ton Carnival Triumph, Carnival’s second “Destiny-class” vessel. The ship is scheduled to undergo a massive refurbishment next year and renamed Carnival Sunrise, the second in the line’s Sunshine-class.
2000 – A third “Destiny-class” vessel, the 102,000-ton Carnival Victory, is launched.
2001 – Carnival introduces a new class of vessel with the launch of the 88,500-ton Carnival Spirit, the first new “Fun Ship” ever positioned in the Alaska and Hawaii markets 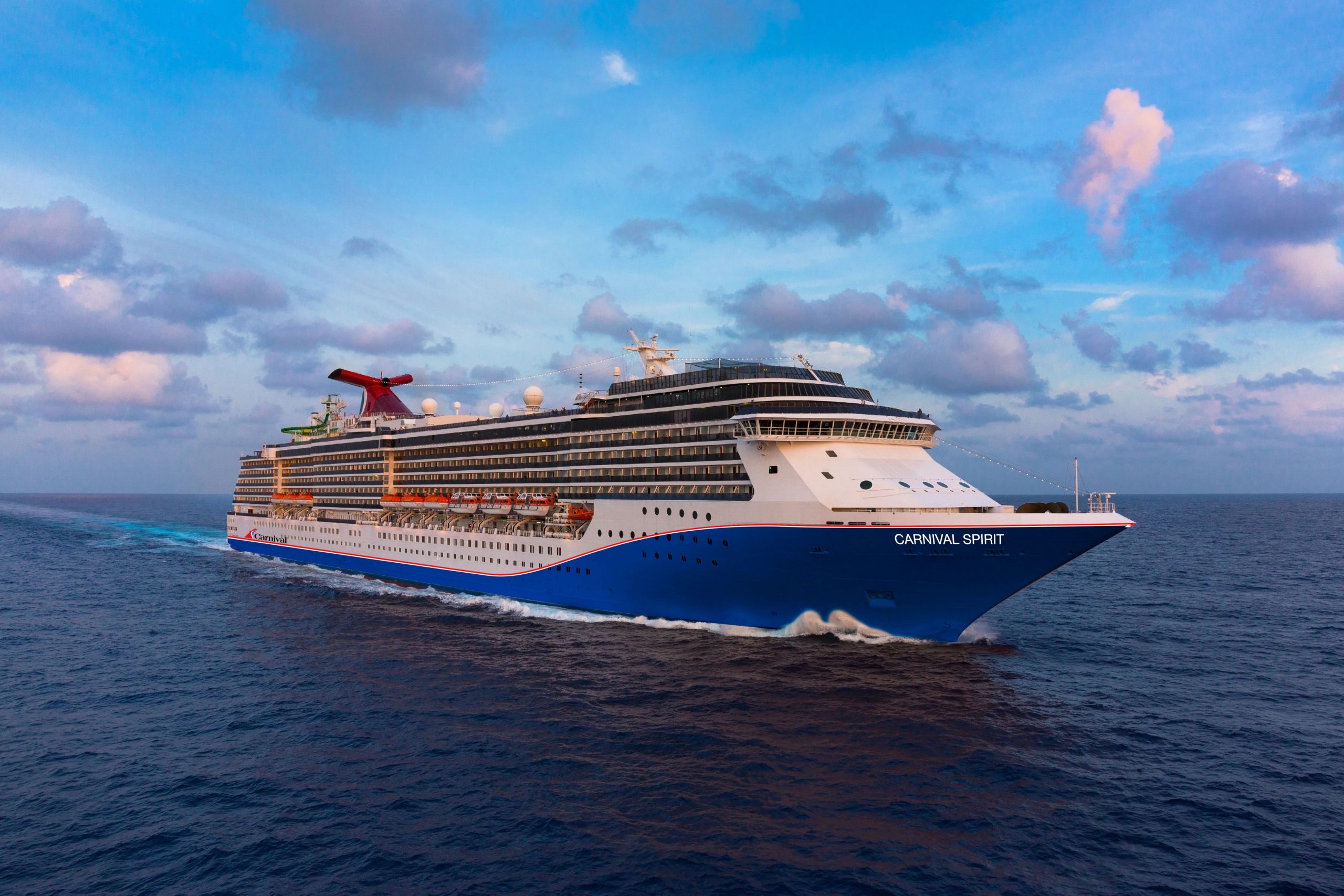 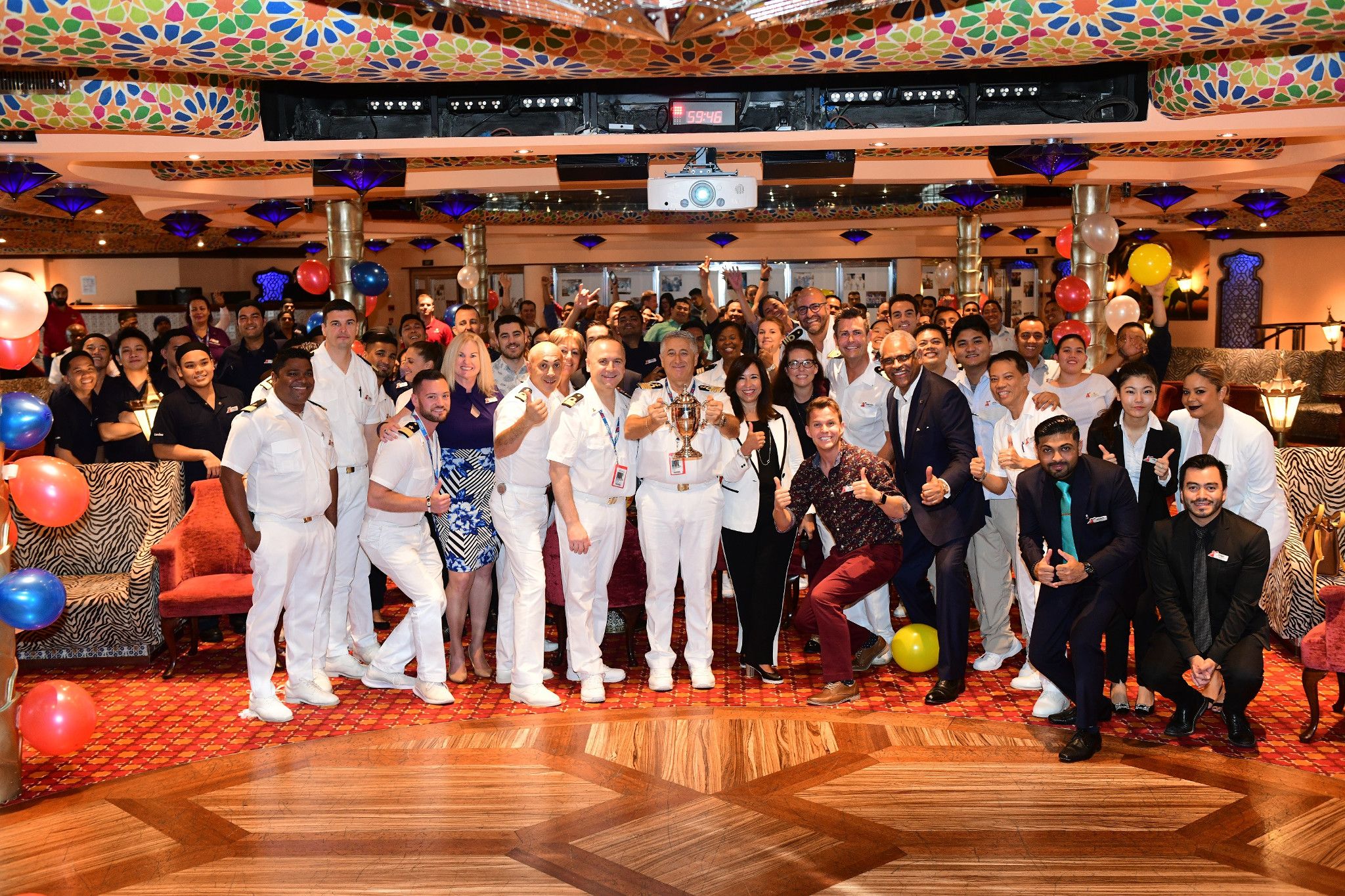 2009 – The 130,000-ton Carnival Dream – at the time, largest “Fun Ship” ever constructed – is introduced in Europe.
2011 – A second 130,000-ton ship, Carnival Magic, enters service.
2012 – A third 130,000-ton ship, Carnival Breeze, debuts.
2013 – The totally renovated Carnival Sunshine (the former Carnival Destiny) debuts following a massive 75-day, $155 million makeover that is the largest refurbishment project in the company’s history.
2016 – The largest “Fun Ship” ever constructed – the 133,500-ton, 3,954-passenger Carnival Vista – is introduced offering a number of unique innovations including an onboard brewery, the SkyRide aerial attraction and the first IMAX Theatre ever offered at sea. 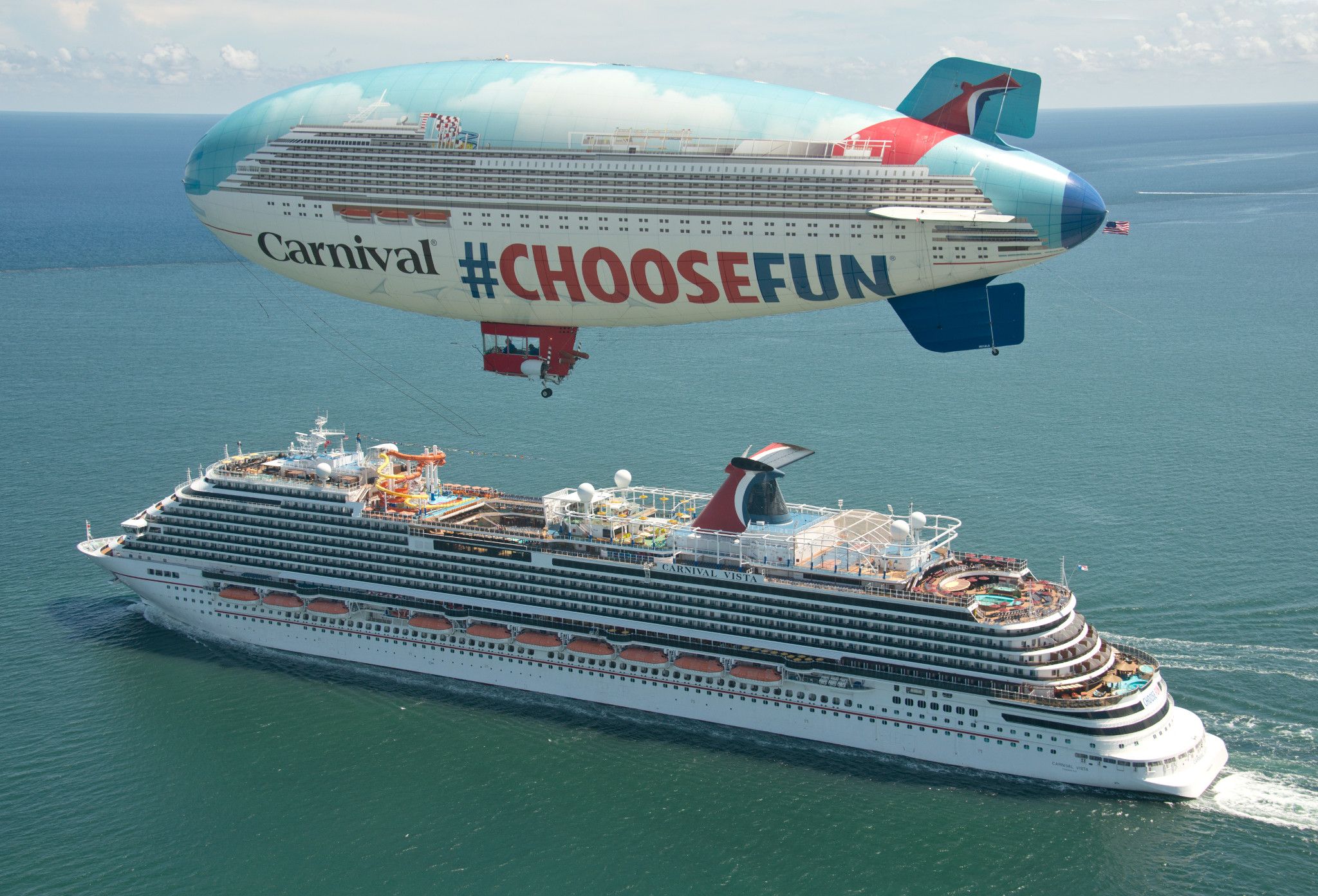 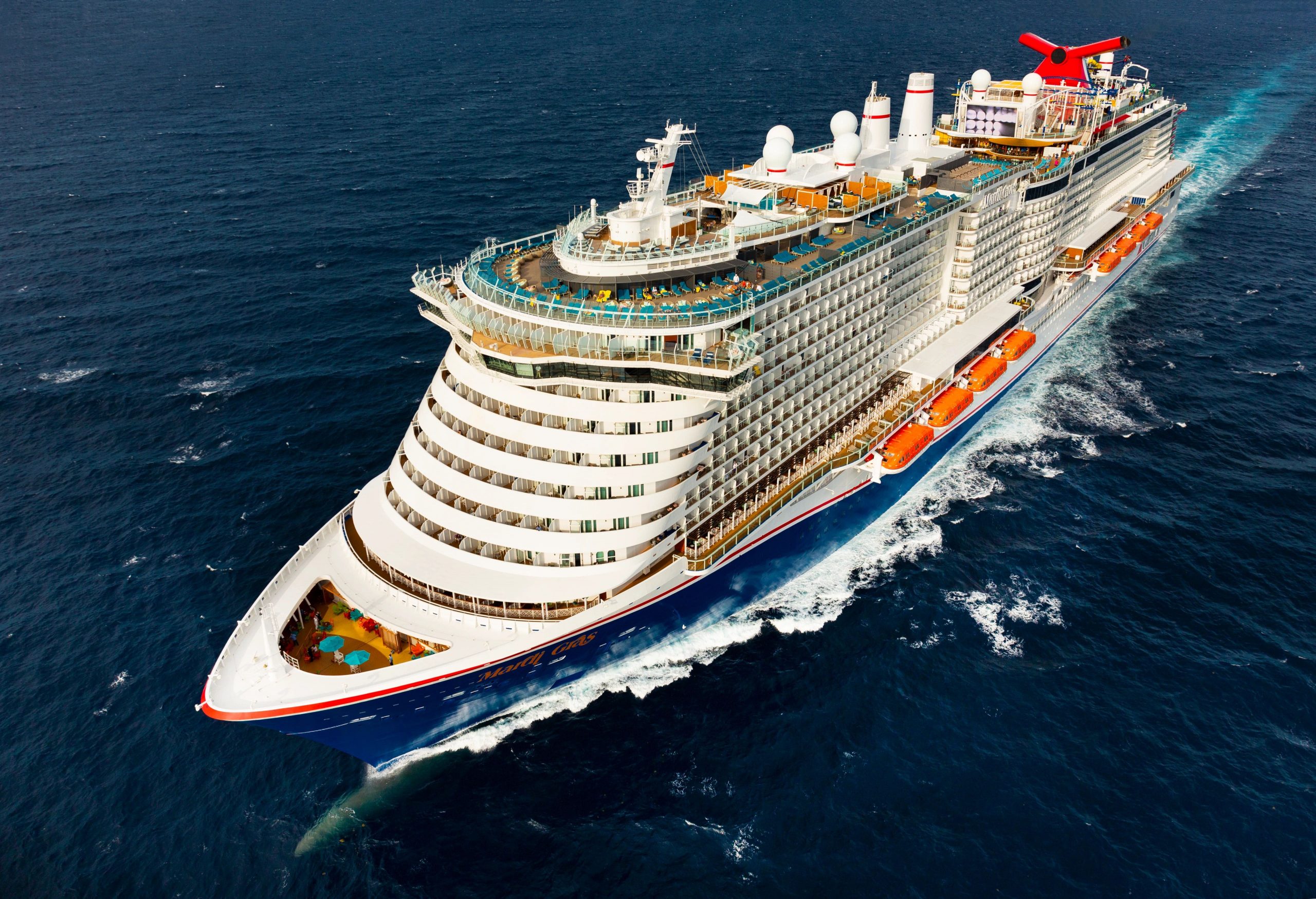 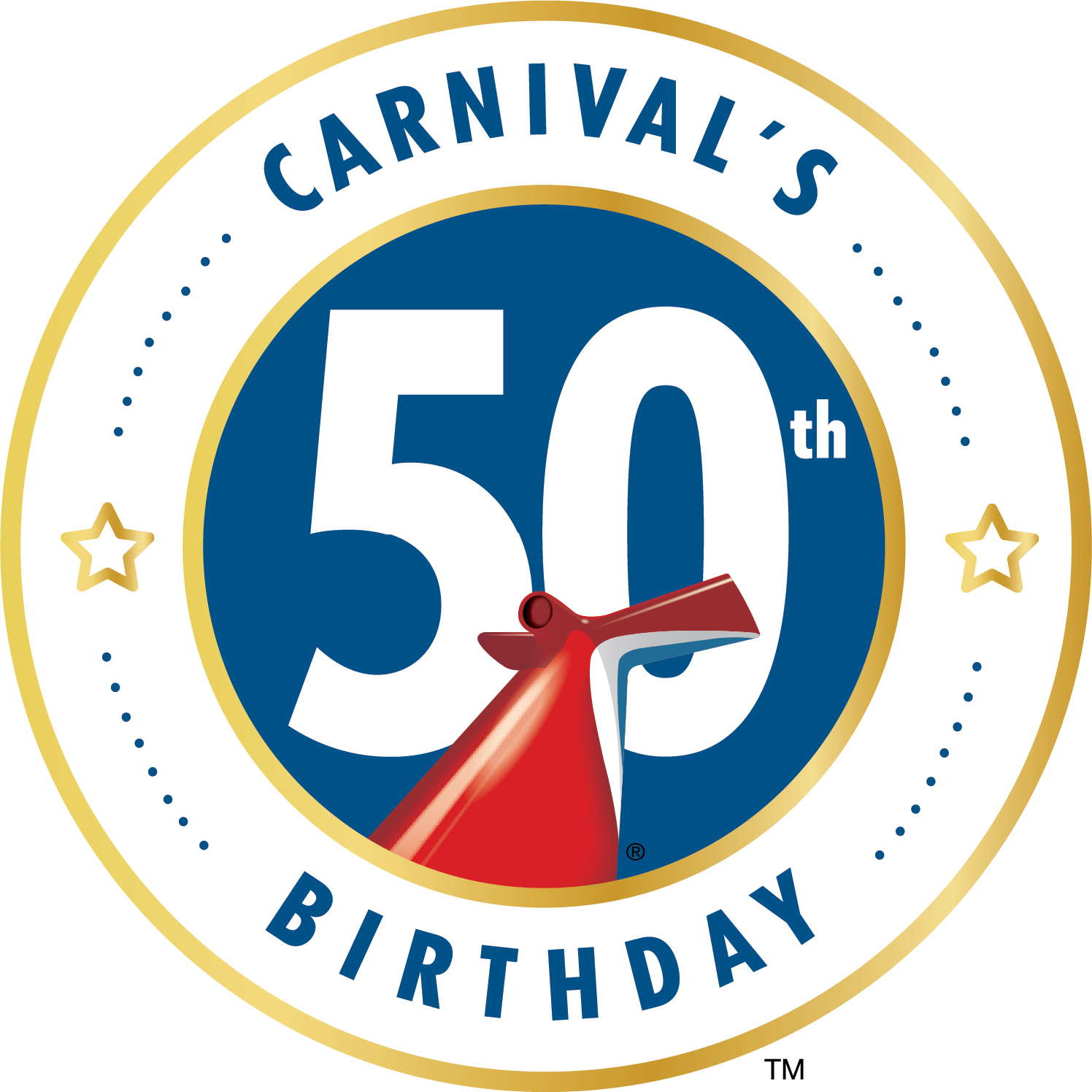